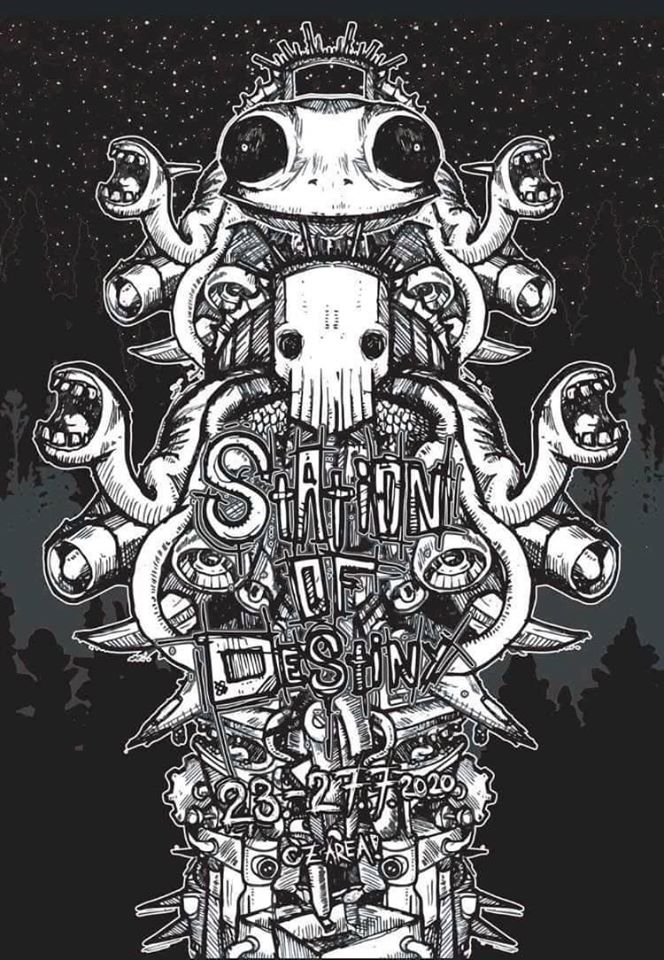 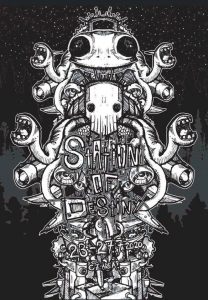 Station of Destiny was one of the biggest gatherings of this summer. The following is a transcript of the conversation we had with JP, one of the attendee. We want to thank JP for the time he spent helping us provide a memory for this free party. We also want to thank Killer X for the photo he shared with the community.

So I am from Vienna and I have been to the Station of Destiny four weeks. I also went last year and it was open to all sound systems. I asked my boss permission to leave the office two hours earlier so that I can drive in the direction of Czech Republic. I was hoping to get the info during the time of driving.

I waited for a little bit at a friend’s house, fifty kilometers from Vienna. We were still waiting for the info and at a certain point we lost hope and started partying by ourselves. Thirty minutes after I did a line of K I got an sms with the GPS for the free party.
We waited a little bit and we listened to some good livesets. The good music convinced my friend to come with me. I took a line of speed and begun my roadtrip to CZ.
After an hour and half of nonstop driving we changed and she drove until the border. We changed again seats again because my friend was tired and I drove for the last hour and half to the spot. When we arrived I was tired as fuck. We meet the police that actually told us in German that I was taking the wrong turn and I should have driven back a little bit and then turn right. I parked very near the first stage but that was a bad idea. It was almost 2 o’clock in the morning. 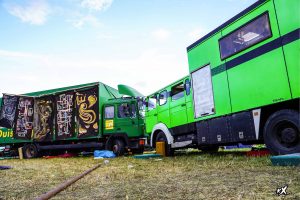 The music was insane and the stages were enormous. I spent most of the time with some Belgium people and met some of the soundsystems. The guys were very nice to me. There were over seven thousands people The police stopped some people driving there and took some licenses. They were nice to me, they had me take an alcohol test and I always look sober. 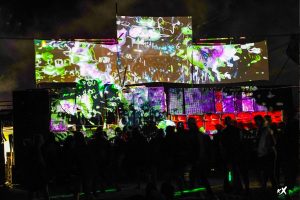 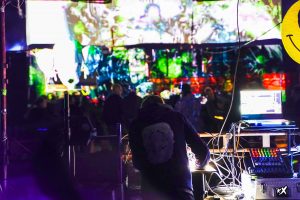 The party wasn’t legal, meaning that they didn’t rent the field that was used to lay the walls. The police raided two of the location that were initially chose for the party. The sound system first sent some fake GPS coordinates and then mounted the walls on the field were the free party happened. After that they sent the right location to all the people. 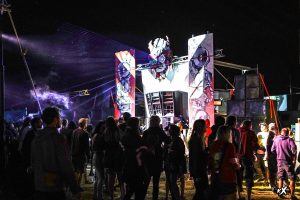 I started going to free parties when I was sixteen years old. Since then I always attend a free party when possible and since I got my driving license I don’t mind to drive for hours and spend a hundred bucks on gas. In Austria the situation is more oppressive. If the police finds you at a TAZ you can be sure that they are going to seize your driving license and pay some fees.

CZ is party freedom. That’s why I spend so much time and money to drive there. For the nice time, to have fun and being myself. You should know since you go too. 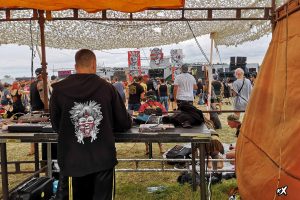 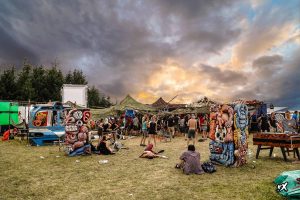 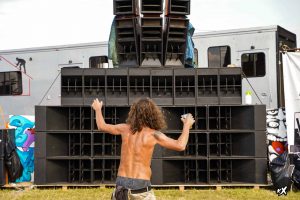 [ Dance before the police come ]